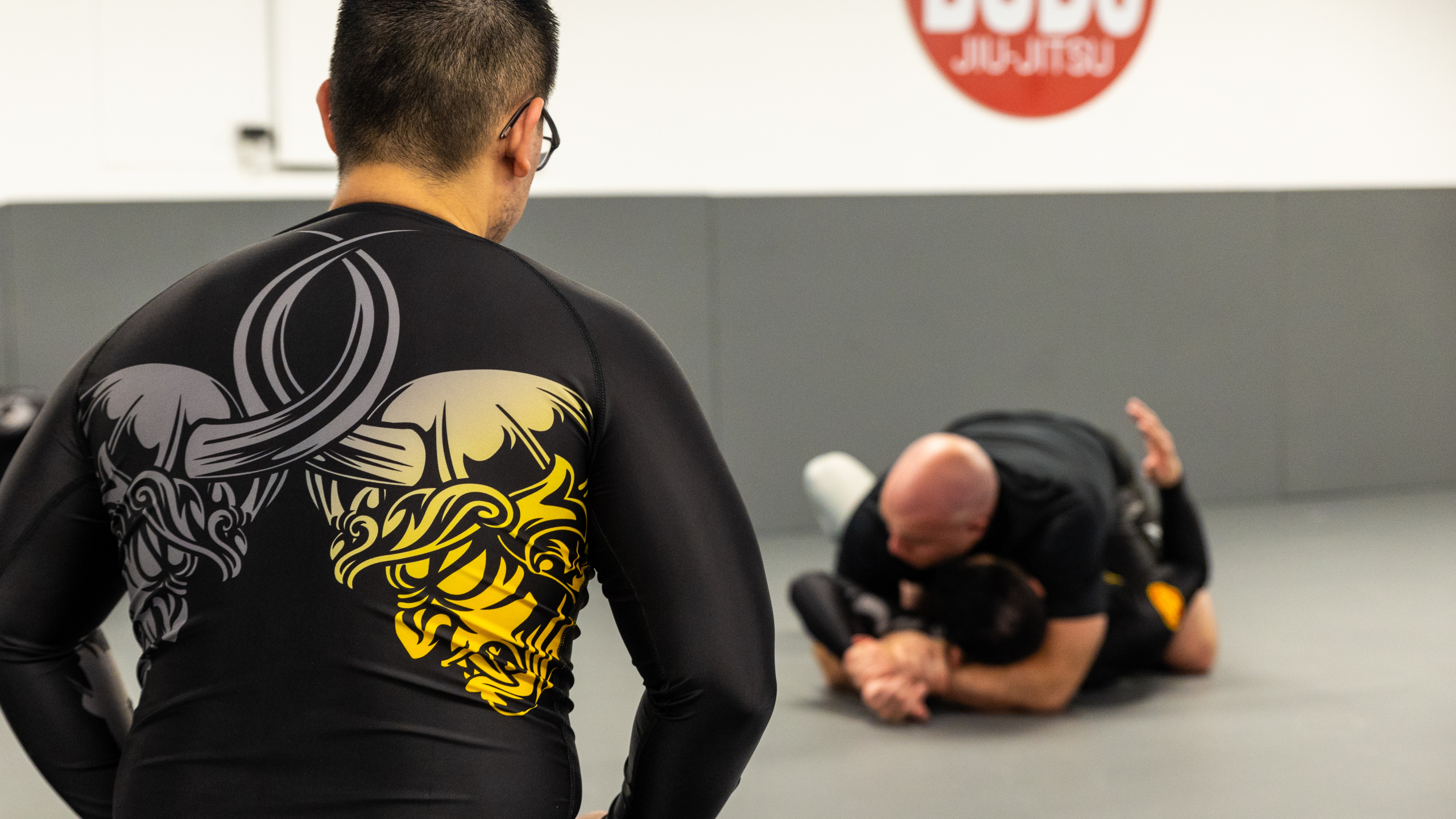 The instruction here is world-class. It is an incredibly safe place to learn BJJ and nobody is ever pressured to go beyond their comfort zone. Both the staff and the members are incredibly kind.

The staff pride themselves on the cleanliness of the facility. It's truly impressive and reassuring that each square inch and piece of equipment in the facility is clean and odorless."

WHY TRAIN AT BUDō?

We know how hard it can be to find the right training facility with the right vibe. At BUDō Vancouver we believe it’s important to create a welcoming environment where kids, teens and adults can come to train and learn Jiu-Jitsu in a safe and supportive setting. Our goal is to give our students the motivation to learn and the confidence to reach their full potential. Come in and visit us to get a feel for what we're all about and see why our members are so passionate about training here. Discover your 'Inner Warrior' and sign up for your free, no obligation class today!

My kids have been training here for about 5 years now and it's been amazing! They love going to class and training, the coaches do an amazing job with being so patient with the kids. At first, my son never wanted to compete but ever since the coaches envouraged him to try it he wants to do every tournament out there. I thank all the coaches for being so patient and calm with the group! If anyone's looking for their kids to learn Jiu-jitsu, this is totally the place." 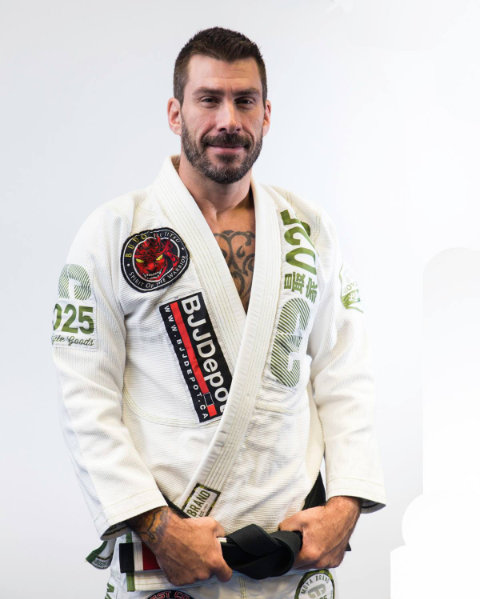 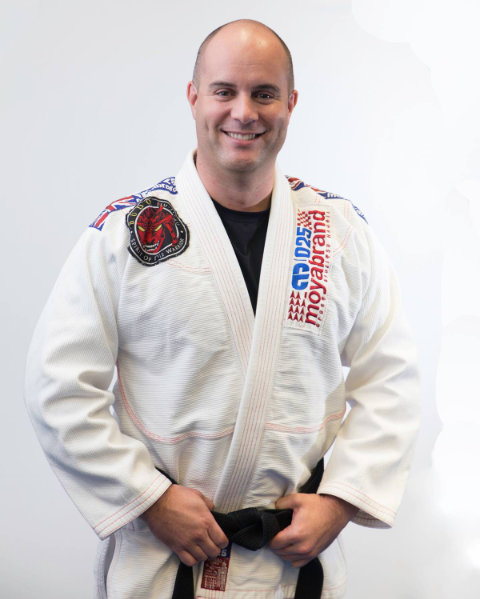 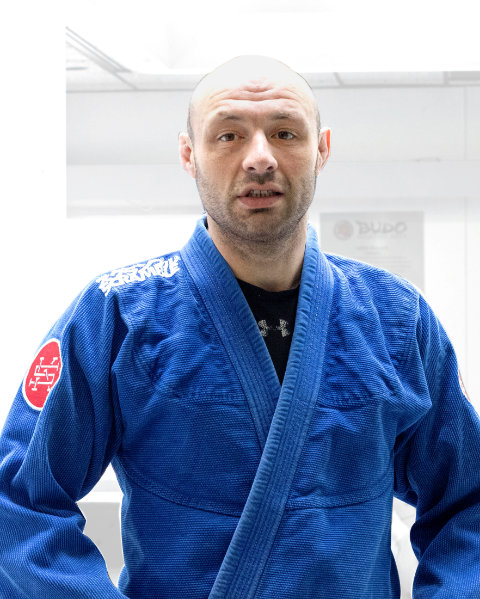 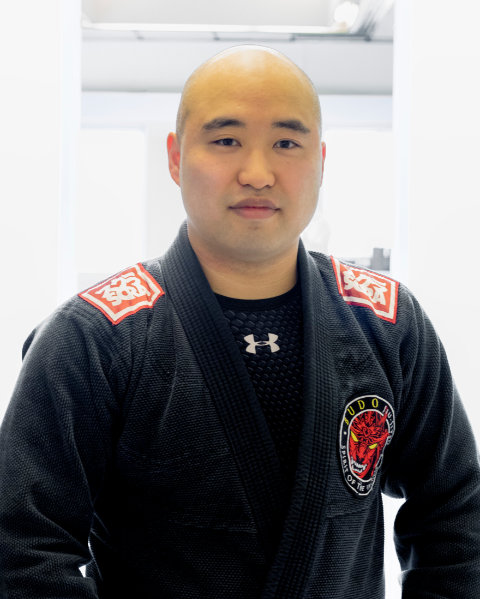 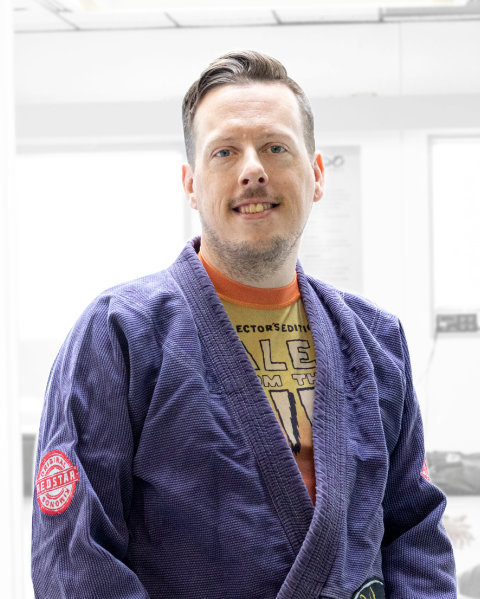 Scott shares his time and focus between his goals as a competitor and passing on his knowledge and passion for martial arts to his students. He enjoys teaching BJJ to a new generation of competitors, helping them to develop their potential as athletes and individuals.

A life long martial artist, Dan is a Second Degree Black Belt and started his Brazilian Jiu-Jitsu journey in 2005.
He began teaching BJJ in 2010 and earned his BJJ Black Belt in 2015 under Don Whitefield.
He is constantly learning from and training with the best Brazilian Jiu-Jitsu instructors and clubs in the world.

Sam began training Brazilian Jiu-Jitsu in 2008, and now teaches BJJ classes as a Brown Belt.
Sam is a passionate instructor and coach who has experienced the positive effects of BJJ training in his personal and professional life and is eager to share his knowledge and experience with his students and teammates.

Practicing Jiu-Jitsu since 2013, James received his Purple Belt in 2017. He enjoys both Gi and Nogi grappling and is motivated to teach the benefits of Jiu-Jitsu training and help others achieve their goals.

Budo is a fantastic place to start your BJJ journey and Scott is a top notch instructor. You never feel that you can't ask him a question, he's always encouraging. The gym's atmosphere is great and everybody's approachable."

Rooted in the local BJJ community, our program is divided into four levels; Fundamental, All Level, Advanced/Competition and Private classes. From the Beginner to Advanced student, we offer instruction for everyone.

Rooted in the local BJJ community, our program is divided into four levels; Fundamental, All Level, Advanced/Competition and Private classes. From the Beginner to Advanced student, we offer instruction for everyone. 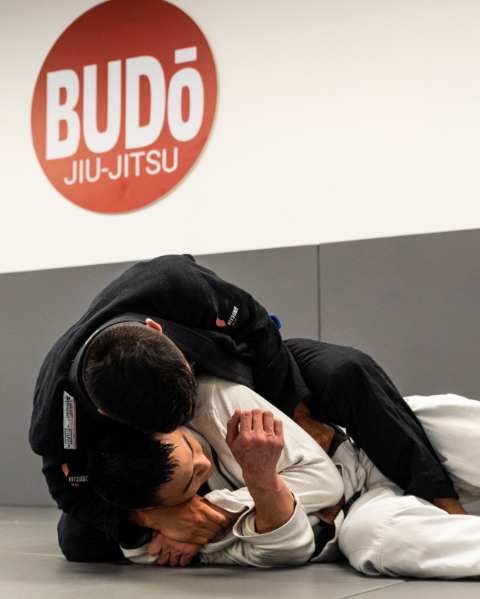 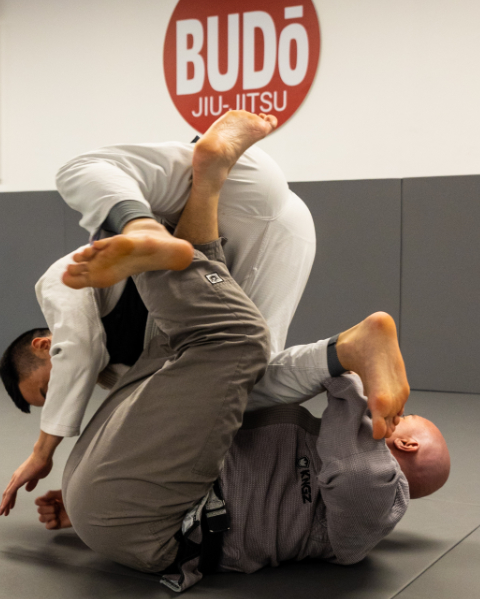 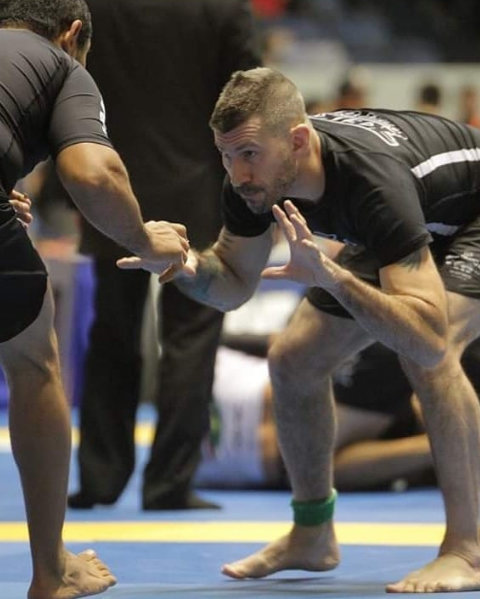 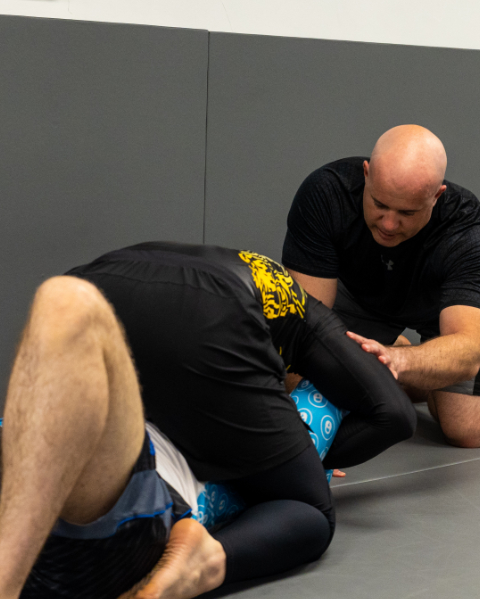 These classes are designed to give the Beginner student a solid base of knowledge and a proper foundation in Jiu-Jitsu while improving their endurance, balance, flexibility and coordination.
Our Fundamentals classes are designed to prepare new students for participation in All Level classes but are beneficial and recommended for students of all experience levels.

Our All Levels Jiu-Jitsu classes require that students have a good foundation in the basics of BJJ and an understanding of the concepts taught in the Fundamentals classes.
Instruction is focused on student skills development while introducing them to more complex techniques and sparring.

Advanced/Competition classes are designed to prepare students of all belt levels for participation in tournament competition.
These classes require students to be proficient in Jiu-Jitsu for their rank and assumes that they have a higher level of fitness.
The techniques taught are advanced and a larger portion of class time is devoted to competitive sparring.

Private classes are customized and structured to provide individual attention to students resulting in accelerated skill improvement and allows for schedule flexibility.
Private classes are ideal for competition preperation, skill level analisis and for focused training.

Budo has a very welcoming environment and the instructors are all knowledgeable and approachable.
I started two years ago and have been a member ever since then!
The facility and equipment are clean and well taken care of, I would recommend this place to everyone."

As a working mom with competing priorities, it's a challenge to find time to workout.
BUDO has given me solid reasons why I always show up to Juijitsu Gi and No-Gi class.
The class hours accommodate my busy schedule and the instructors provide individual attention to students to help us progress quickly, safely and confidently.

My kids have trained at this location for 4 years, BUDO enhances their discipline, leadership and physical/mental health and they get to train and have fun with other kids their age."

1st Month Free
or get a Free Gi

I can safely say that the decision to start Brazilian Jiu-Jitsu at Budo has been one of the best decisions I've made for my health, both physically and mentally. I'm a better person for being a member of this club. The instructors are as inviting as they are knowledgable.

The instruction is world-class, while creating space for individual contributions and questions to develop everyone's skills. I always feel welcome and the more time I spend here, the more I want to stay.

I strongly recommend Budo for anyone considering BJJ, there's a great vibe with great people.